I’ll keep this short. I recently installed Ansible 2.0 to manage the Turtl servers. However, once I ran some of the roles I used in the old version, my handlers were not running.

Note that in Ansible <= 1.8, when the monitrc file gets copied over, it would run the restart monit handler. In 2.0, no such luck.

I found this github discussion which led to this google groups post which says to put this in ansible.cfg:

This makes includes pre-process instead of being loaded dynamically. I don’t really know what that means but I do know it fixed the issue. It breaks looping, but I don’t even use any loops in ansible tasks, so 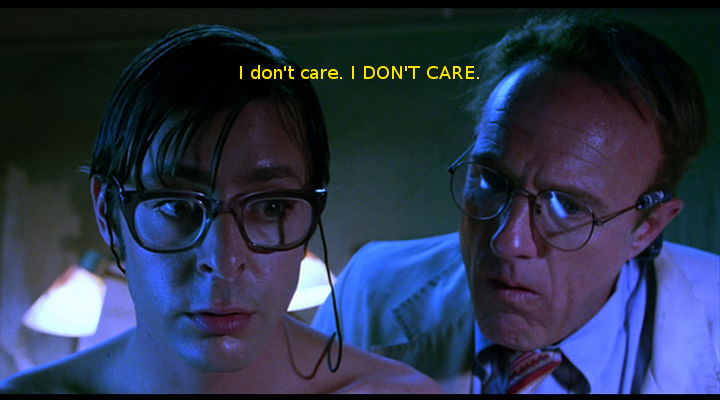